This story first appeared on the Needle In The Hay website back in March 2015.

Here’s what they said:

That’s the sort of game cricket is, at it’s best, competition without ignominy.

Sometimes you look around and think that some of the stuff going on in the world and think ‘It’s just not cricket’. But all we can really say about this next short story by Sean C is “Well in”.

Originally on the shortlist, and then winning the COMFORTABLY ANON contest , Sean C delivers the kind of dystopian short fiction that feels very near future 21st Century. Drawing on current events and technologies and placing them in the social context of a high speed train ride, Sean captures the justified paranoia and modern anxiety of a technological age.

You can now check this out HERE on my own page. 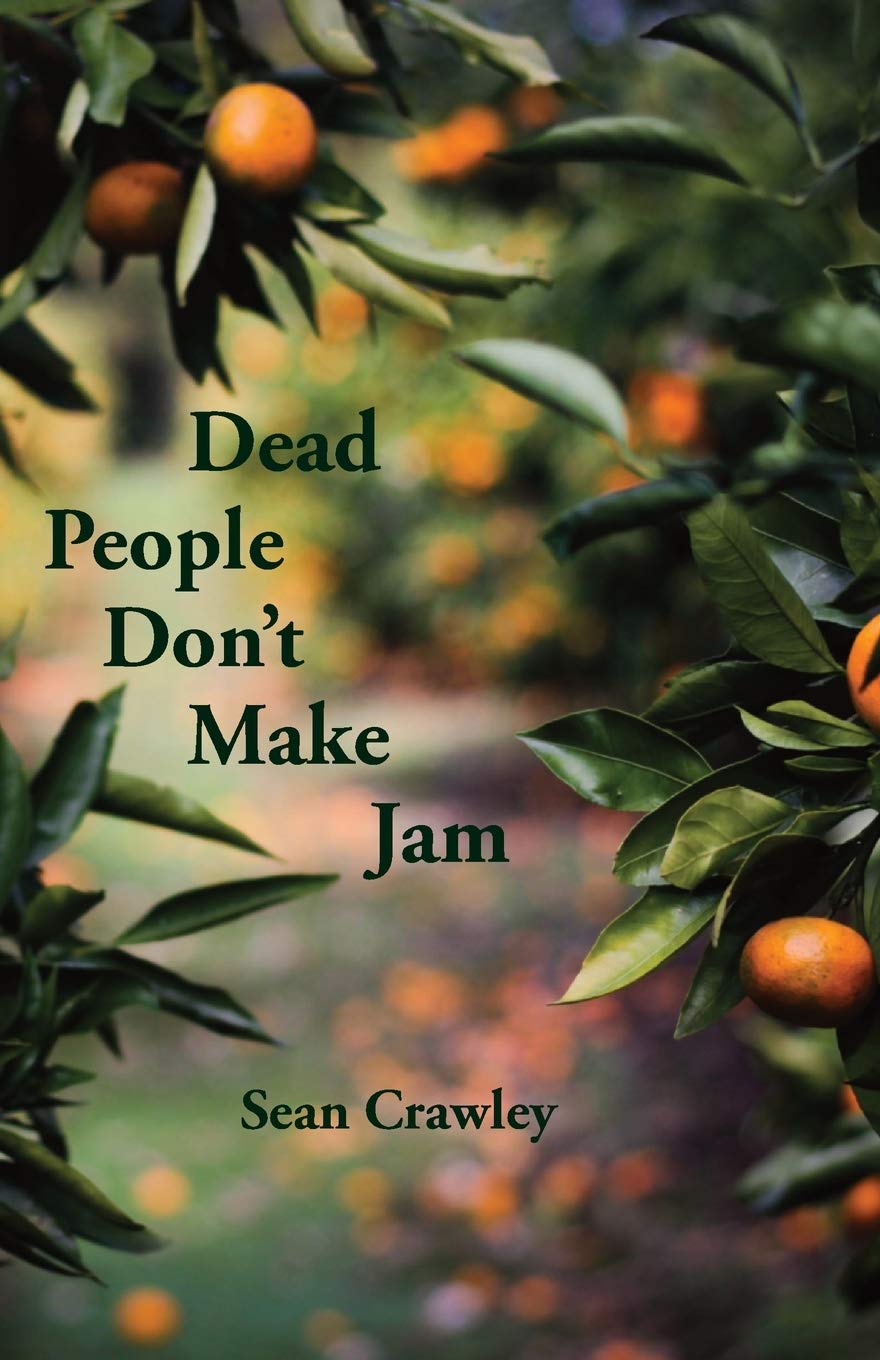 Click on Image to find out how you purchase a copy

Follow wake up and smell the humans on WordPress.com
Join 511 other subscribers

Predawn
Gabby the yabby. Rescued from our pond after some awful interactions with our holiday home neighbours.
A beautiful building where I was once an altar boy. It's also where I lost my faith - and no, I was not molested.
Old haunt
Contents
Summer bush.